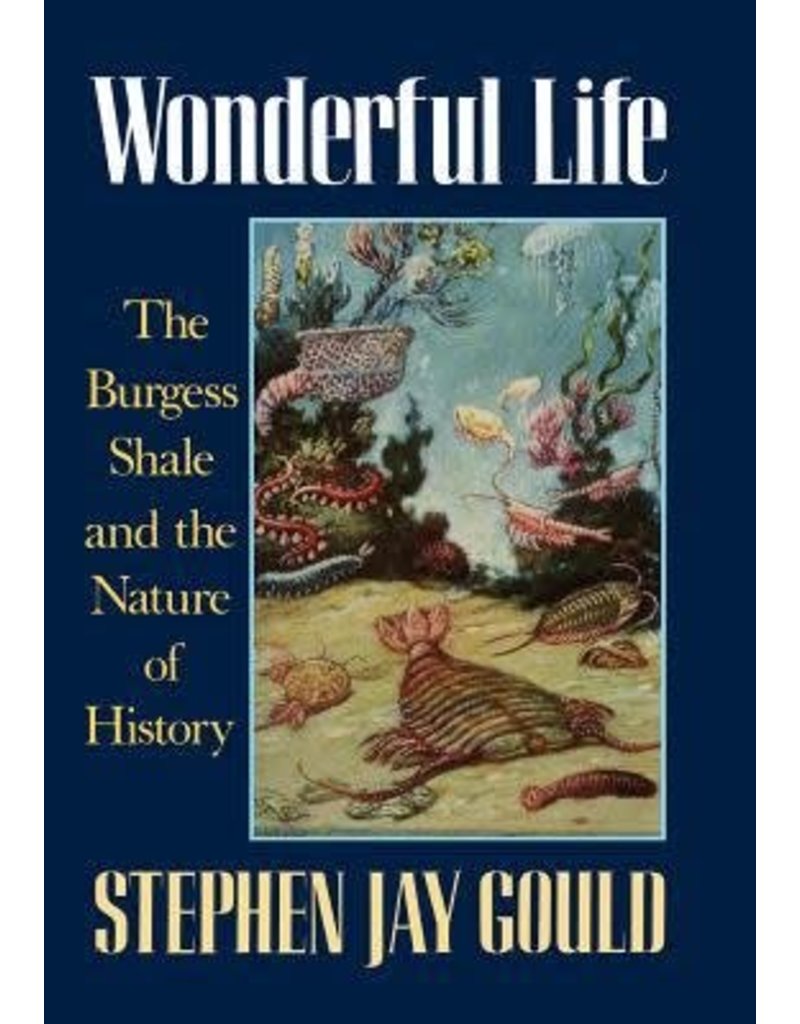 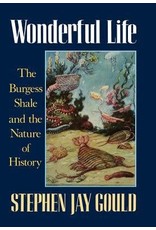 The late Stephen Jay Gould -- a paleontologist, evolutionary biologist, and historian of science -- covers the discovery and study of the famous Burgess Shale. The Burgess Shale is a shale deposit in Britsh Columbia, Canada, and is known for its detailed preservation of the soft parts of the fossils within it and the incredible diversity of its Cambrian fossils, which are 508 million years old.

Gould's story explains Charles Walcott's failure to categorize the fossils using the science of the time. In Wonderful Life, Gould argues that the fossils are evidence of natural, evolutionary experimentation.

Add your review
0 stars based on 0 reviews
Add to wishlist / Add to comparison / Print
Please accept cookies to help us improve this website Is this OK? Yes No More on cookies »