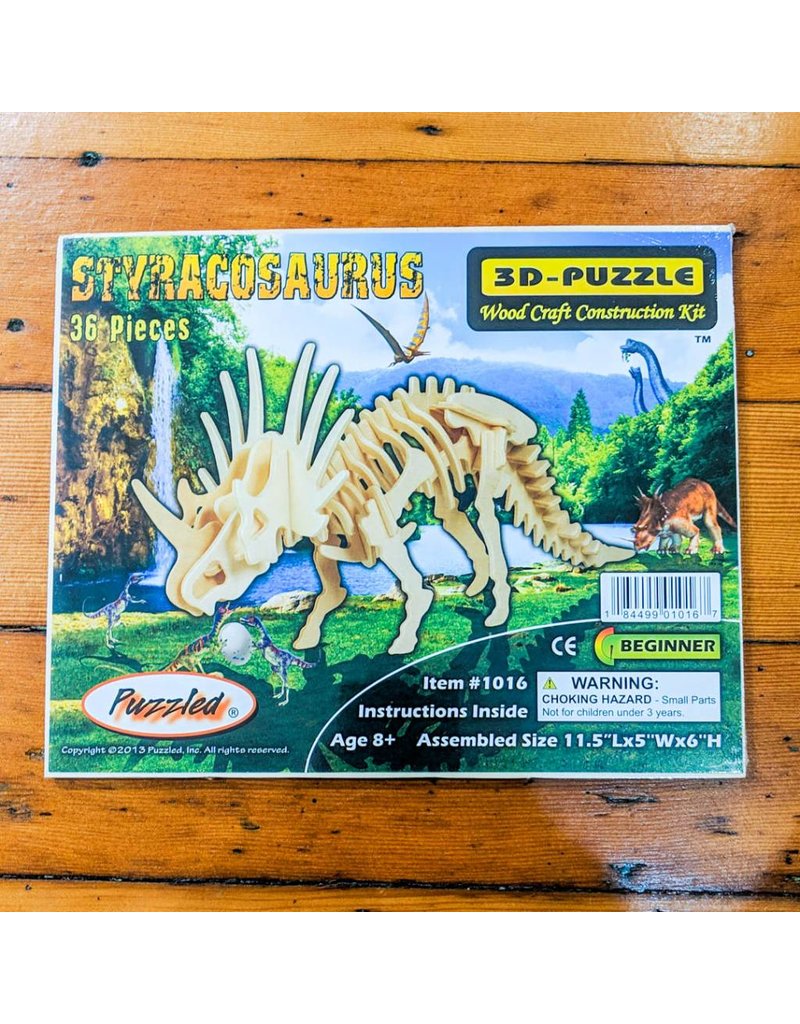 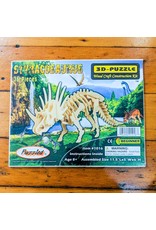 Styracosaurus had a neck-frill, like triceratops. But, the neck-frill of styracosaurus was spiked. It was probably used to defend against predators, and maybe even to best rivals during mating season. Their use of the spikes is still debated. Those weren't the only spikes on styracosaurus. It even had horns on its cheeks and nose.

This styracosaurus wood 3D puzzle is great for kids 8 and up, or younger with supervision. Each includes instructions and sandpaper to ease assembly. They can be glued, colored, stained, painted or whatever you can think of. 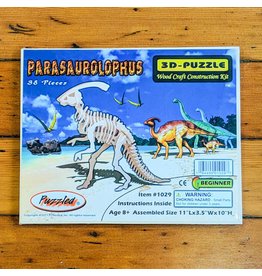 What was that crest used for?
Add to cart
Parasaurolophus Wood Skeleton Puzzle 28x25x9cm
$12.00 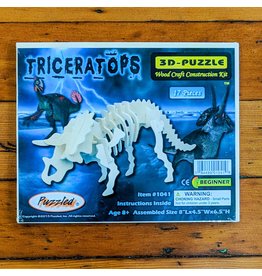 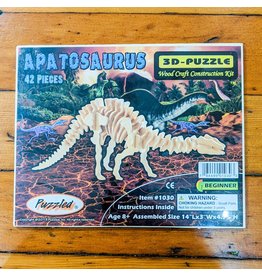 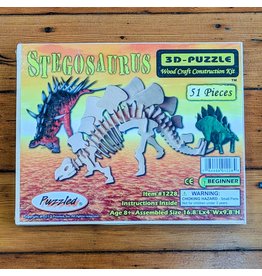 Stegosaurus knew how to accessorize
Add to cart
Stegosaurus Wood Skeleton Puzzle 43x10x25cm
$20.00
Please accept cookies to help us improve this website Is this OK? Yes No More on cookies »