The 8th most abundant element in the universe and the 2nd most abundant on Earth, silicon is everywhere you look! It's in every modern computer and mobile phone. Over 90% of Earth's crust is made of the stuff, and comes in the form of silica or silicon and oxygen. It's in sands and stones, and even radiolaria and diatoms create their skeletons with silica. It's in all quartz and chalcedony minerals, and it's the 'si' in cavansite. It's always found with oxygen, and rarely by itself.

But, here it is, by itself, blue-ish silver, highly reflective and set in sterling silver. 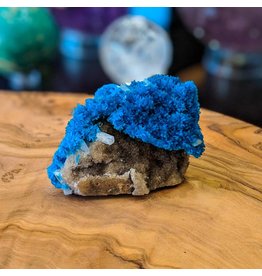 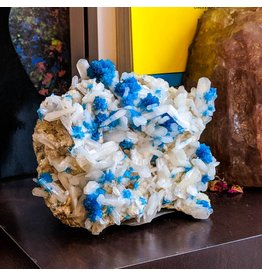 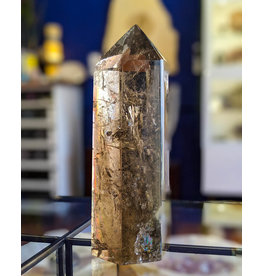