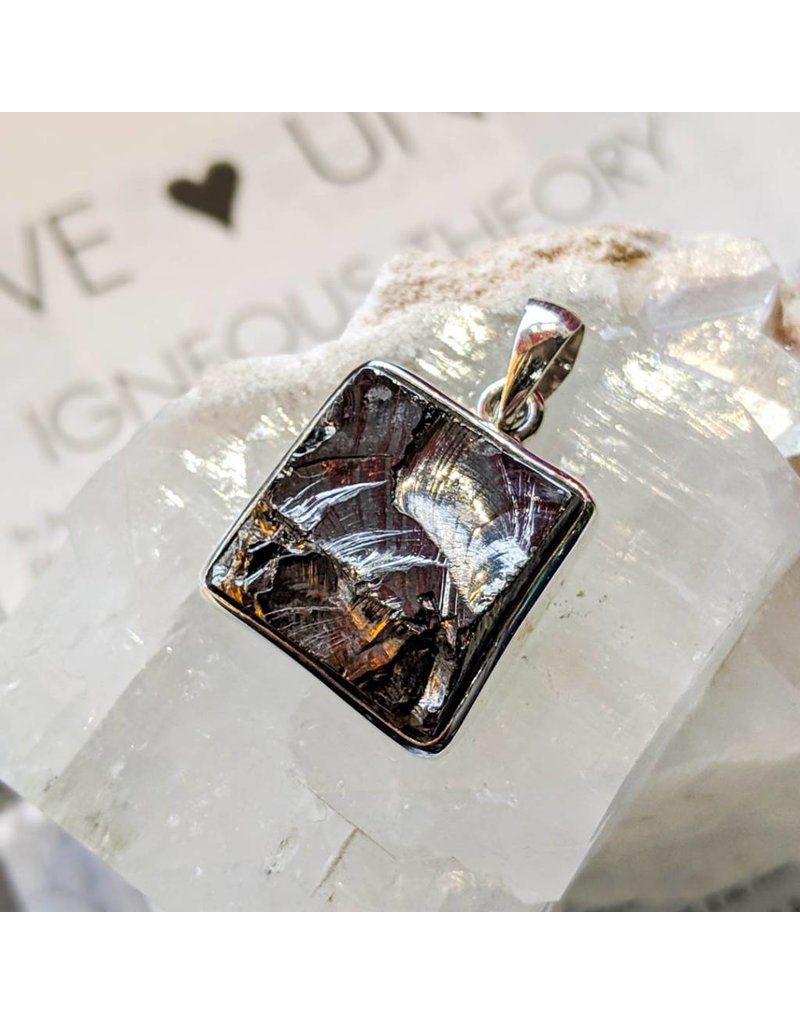 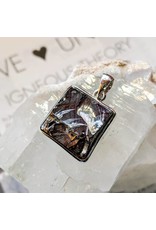 Shungite is one of those interesting rocks. What is shungite? Let's start at its beginning.

This could make Shungite a metamorphic rock, but its chemical makeup is usually homogeneous. So, maybe it's a mineral. But it doesn't have a crystalline structure and it comes from organic material, so it can't be a mineral. Sooooo, because it's almost a mineral... it's classified as a mineraloid. (That's convenient.)

Almost forgot about the pendant... it's a 20x20x7mm shungite stone set in sterling silver. It's raw, dark and shiny. 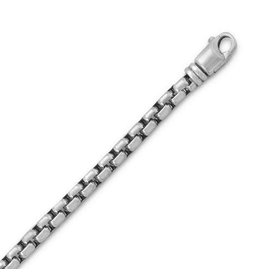 The classic box link chain, but with rounded edges
Round Box Link Necklace
$375.00 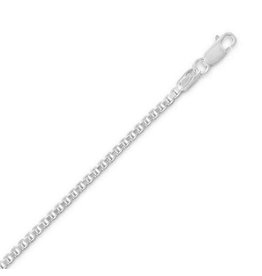 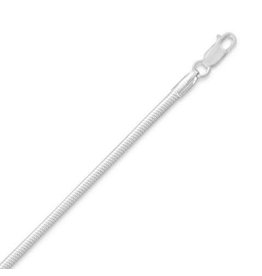 The snake link can be your modern, minimal go to chain
Add to cart
Snake Link Necklace
$72.00 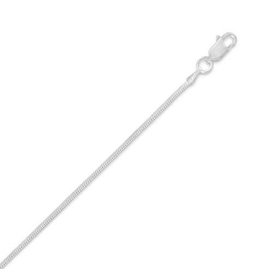 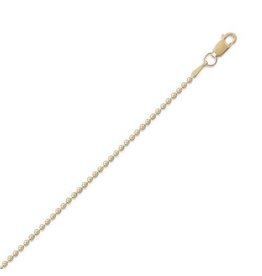 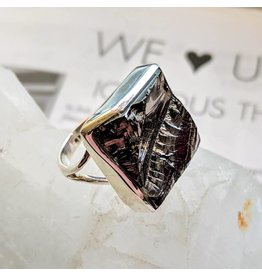