Permian, Birth of a New World By Wachtler and Perner (New Signed Hardcover by Perner)

Home / Permian, Birth of a New World By Wachtler and Perner (New Signed Hardcover by Perner) 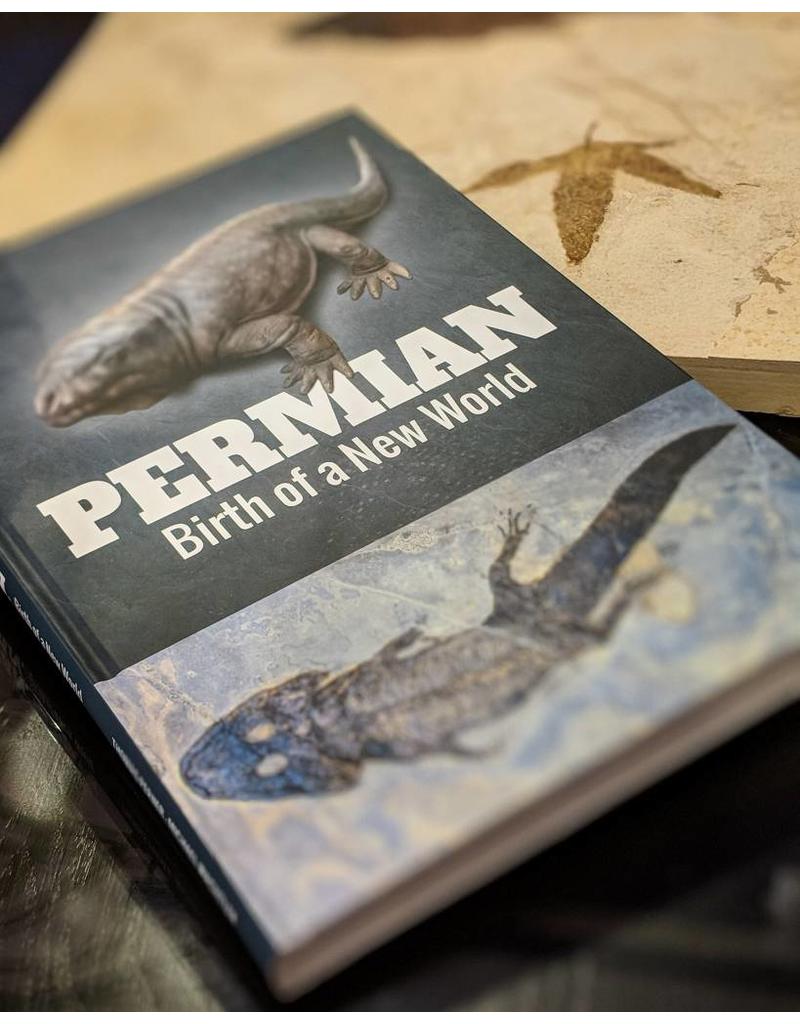 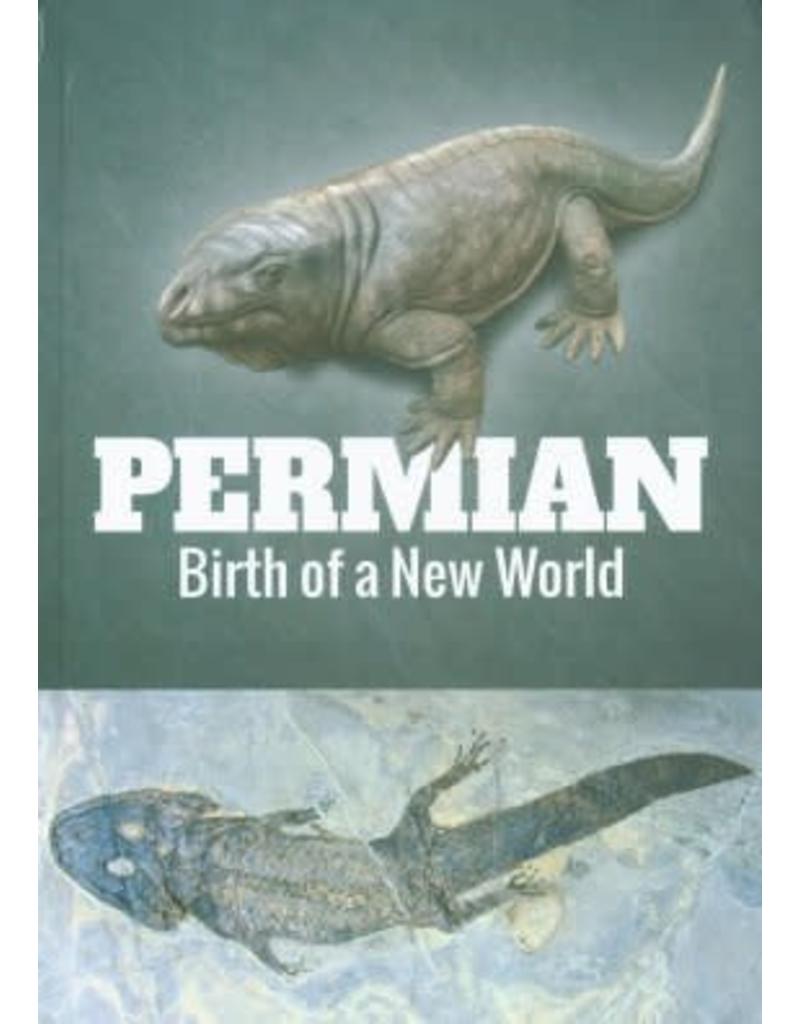 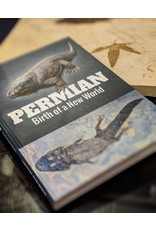 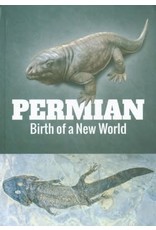 Michael Wachtler and Thomas Perner say it best when describing this book.

"300 million years ago, the world fell apart at the seams like it had never done before. Powerful volcanic eruptions shook almost the entire northern hemisphere. The landscape changed completely.

There were profound changes in the flora. The large scale trees and giant horsetail died out, but this opened up space for conifers and the ancestors of the flowering plants. They now characterize the flora on every continent.

More and more animals ventured from the water onto land. The entire living environment became more and more complex and specialized. A large number of completely different groups of animals soon roamed the Earth: this included the ancestors of mammals and of the dinosaurs."

It's a book about where we came from, based on decades of Thomas Perner's research from around the world, and written in an accessible manner by Michael Wachtler. It's not just words, though. There are plenty of great photos inbetween, providing the context and examples to help you get a better picture of this ancient world. Did we mention the book is signed by Thomas Perner?

Add your review
0 stars based on 0 reviews
book / Michael Wachtler / Paleontology / Permian / Thomas Perner
Add to wishlist / Add to comparison / Print
Please accept cookies to help us improve this website Is this OK? Yes No More on cookies »