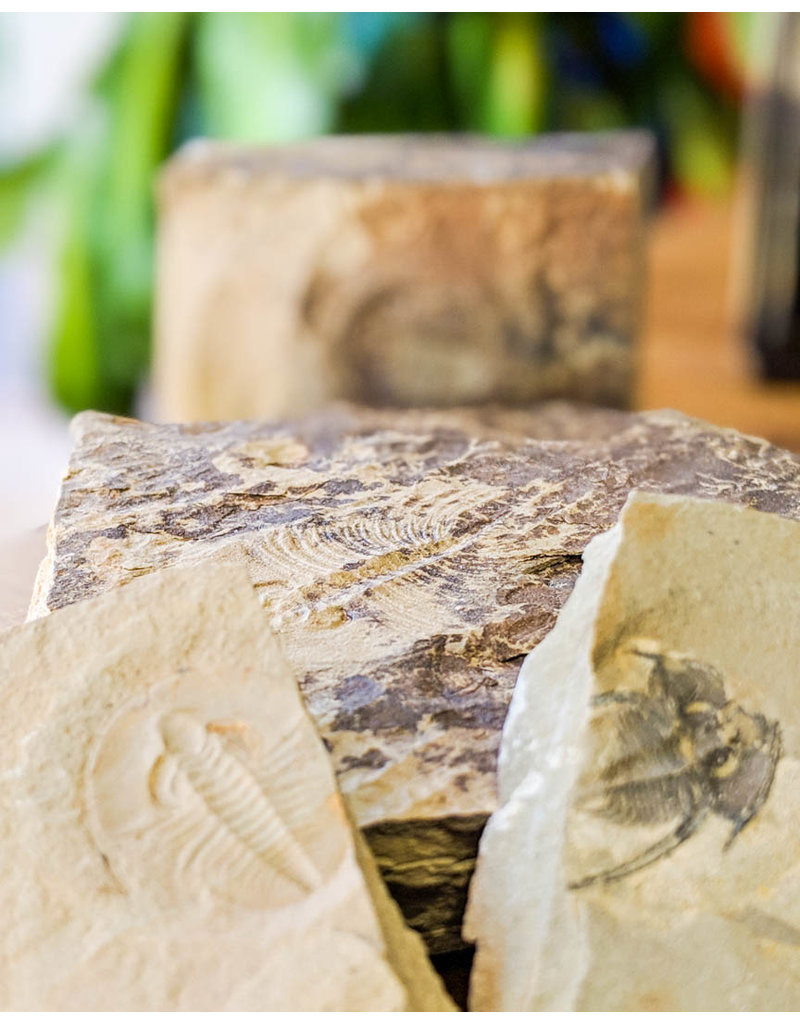 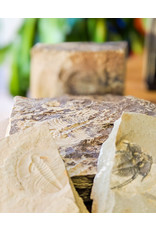 These trilobite mold fossils represent the last of the Olenellina suborder of trilobites. When these trilobites died in the Ruin Wash Lagerstatte, of the Pioche Formation on the west side of the Chief Range mountains in Nevada, the earliest trilobites in the fossil record became extinct.

What are mold fossils? A mold fossil is an imprint of a fossil on the substrate it was found in. In this case, these trilobites were buried in a fine silt, which eventually became shale that retains an image of what they looked like. 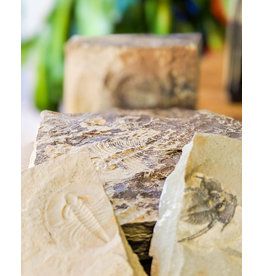 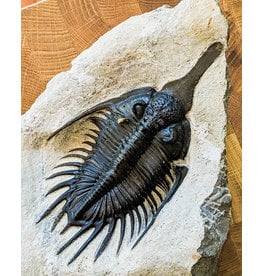 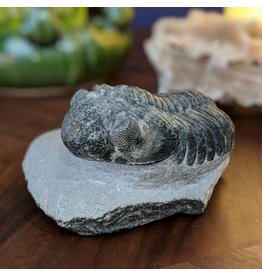 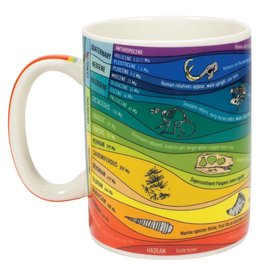