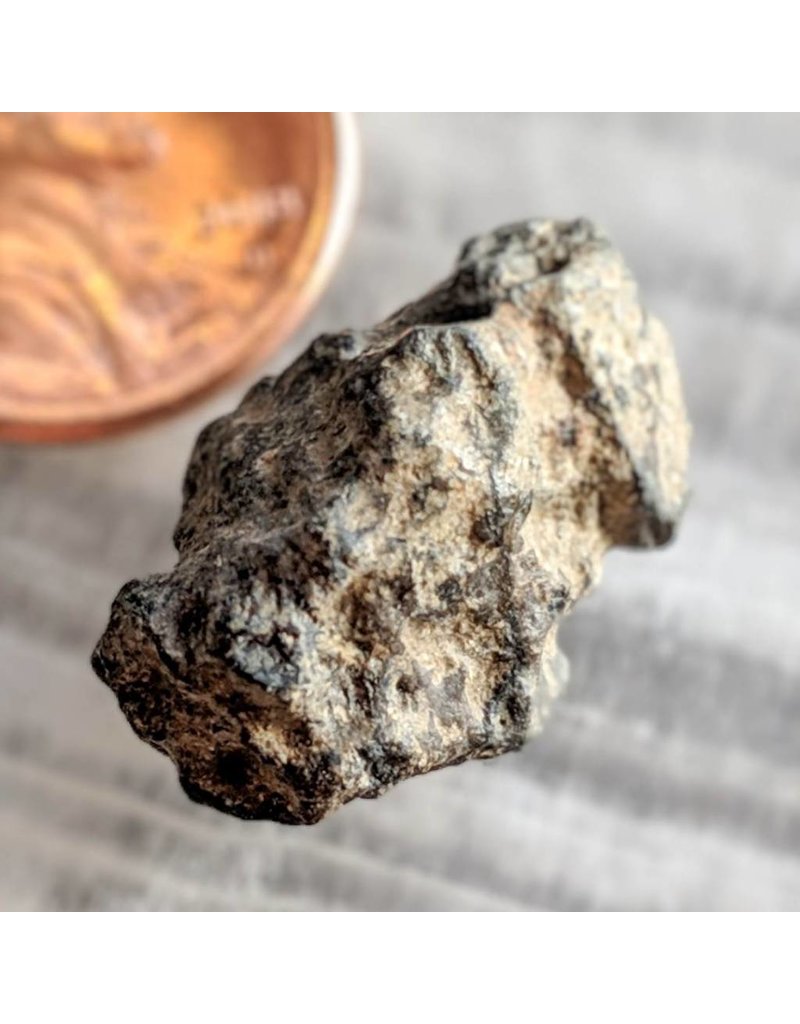 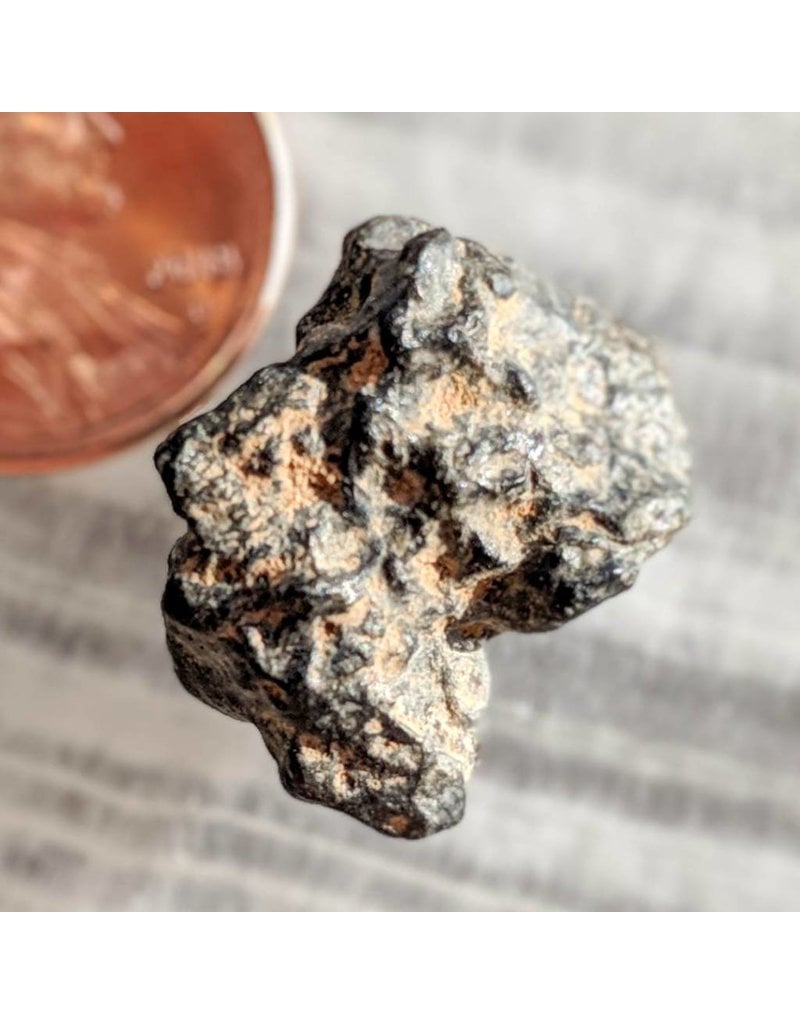 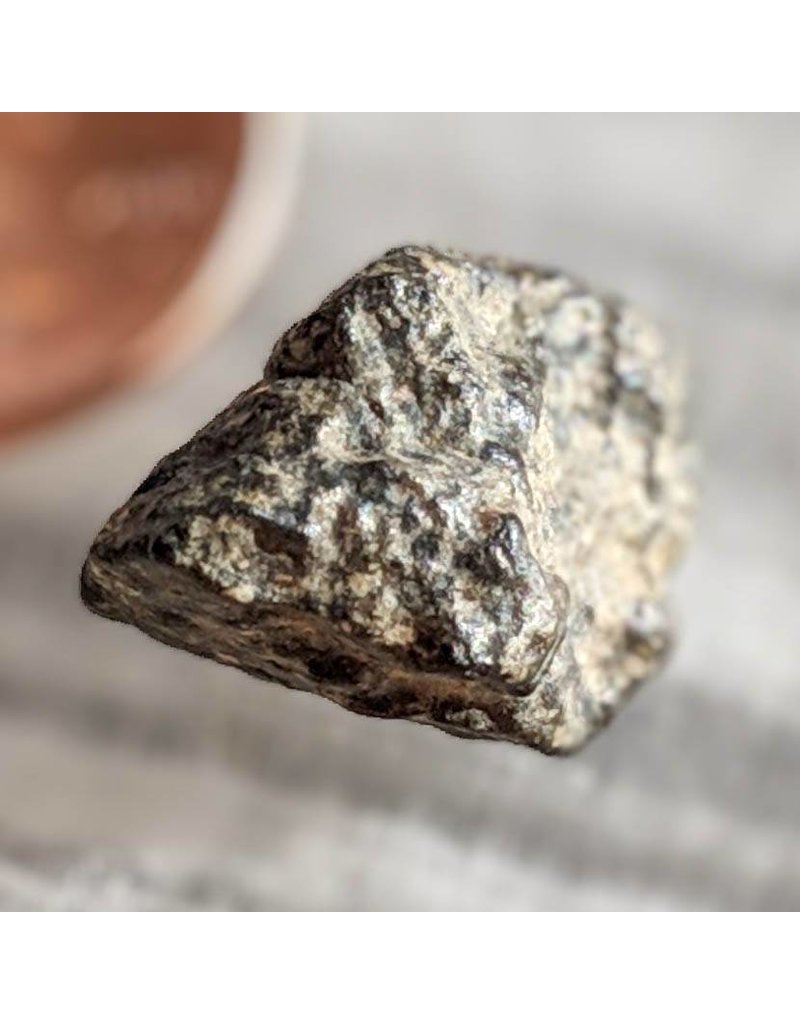 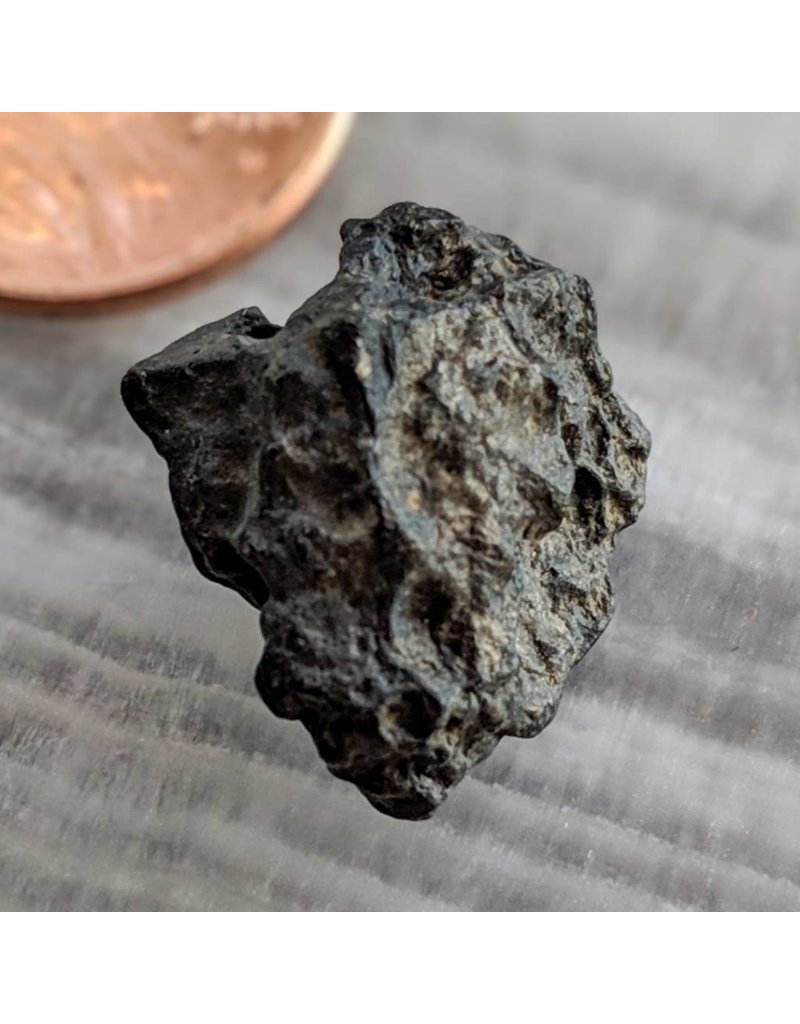 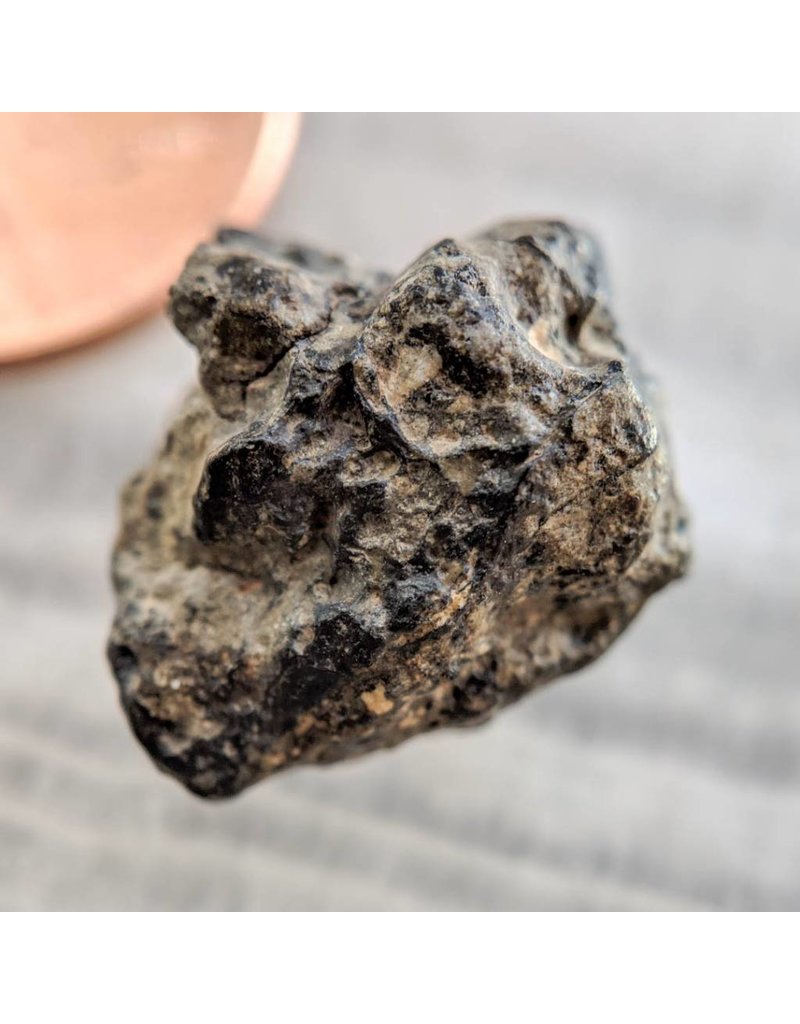 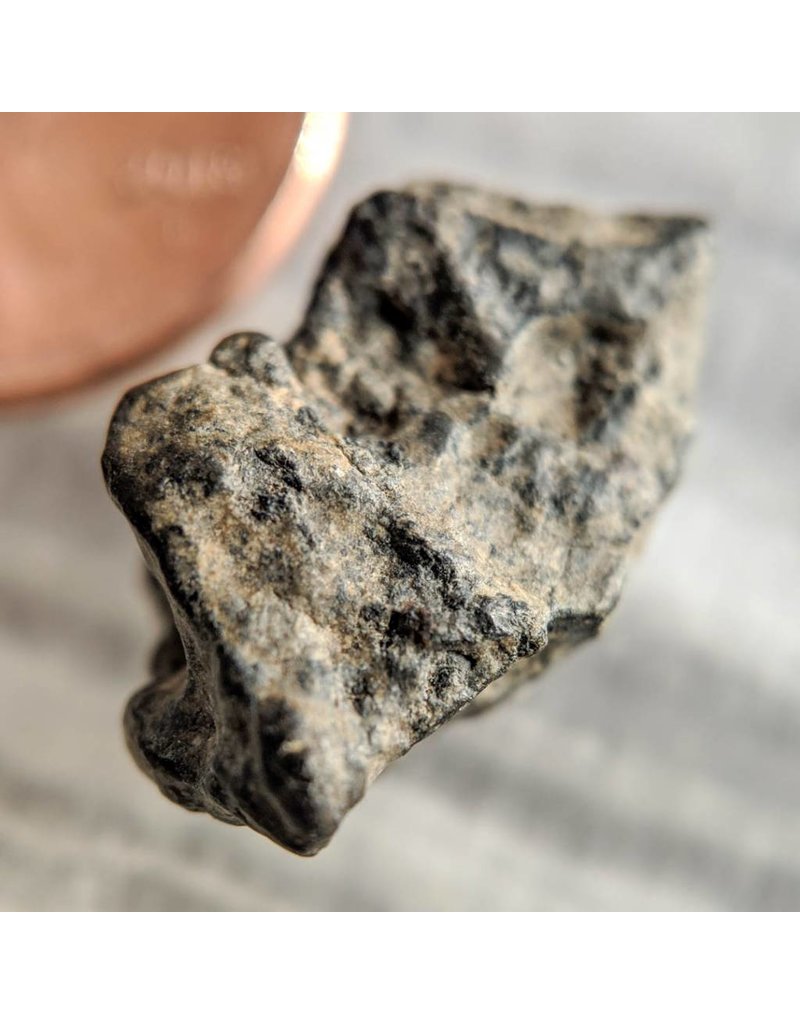 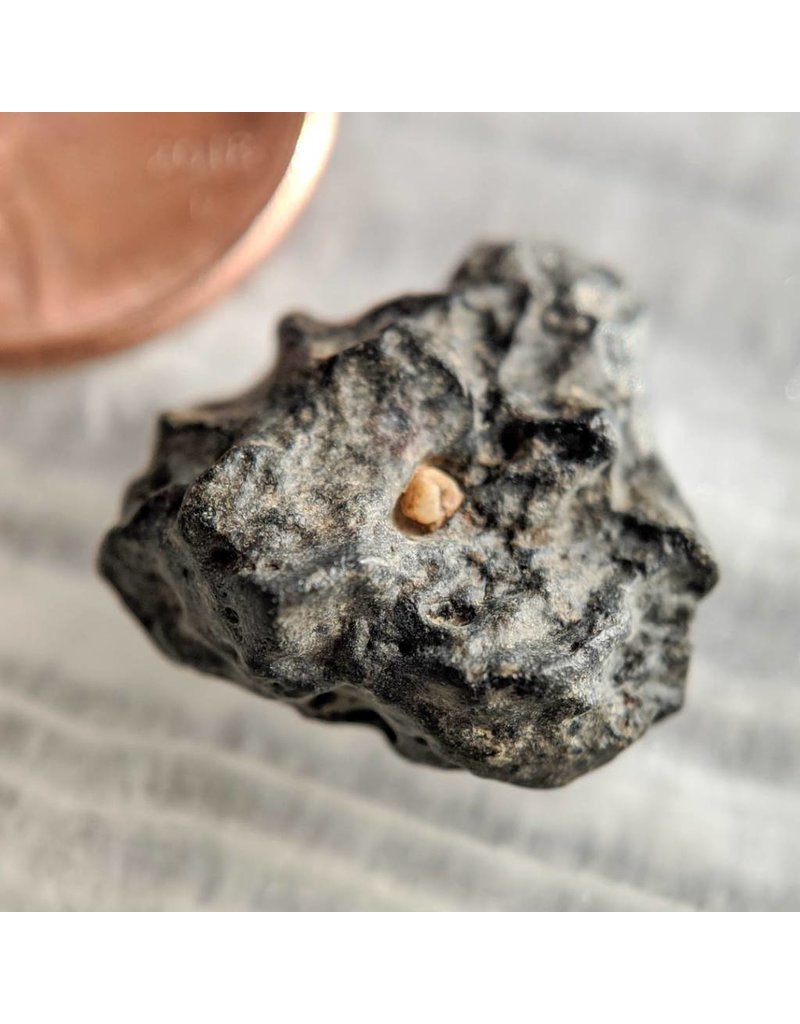 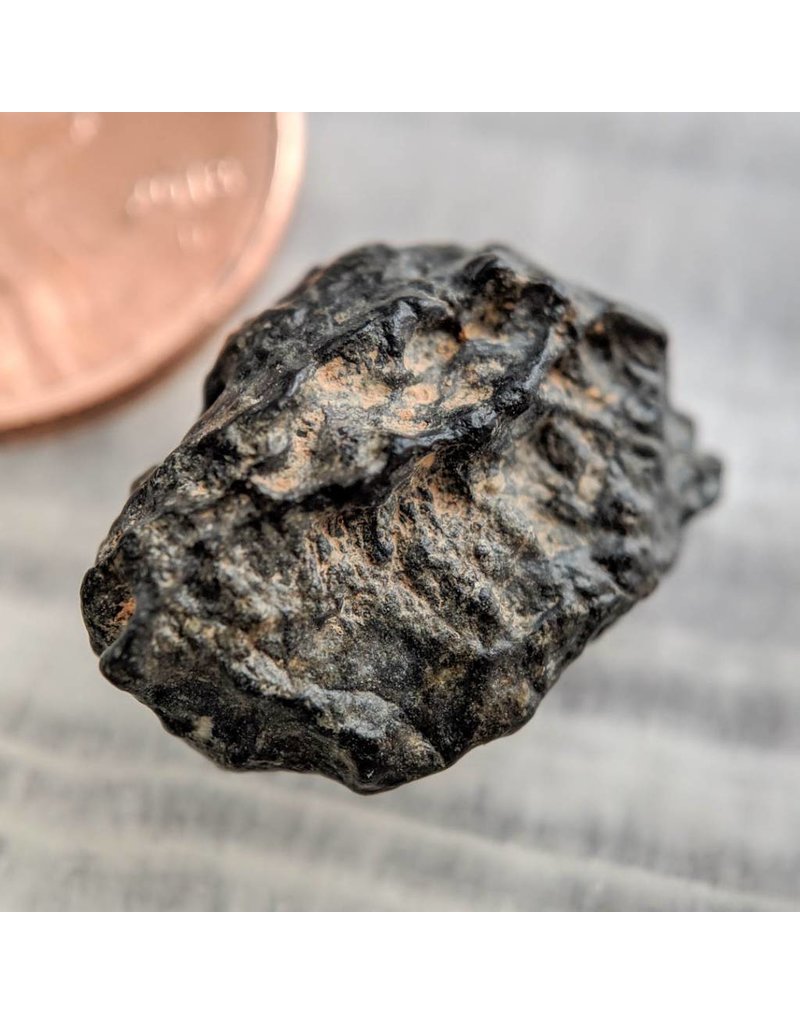 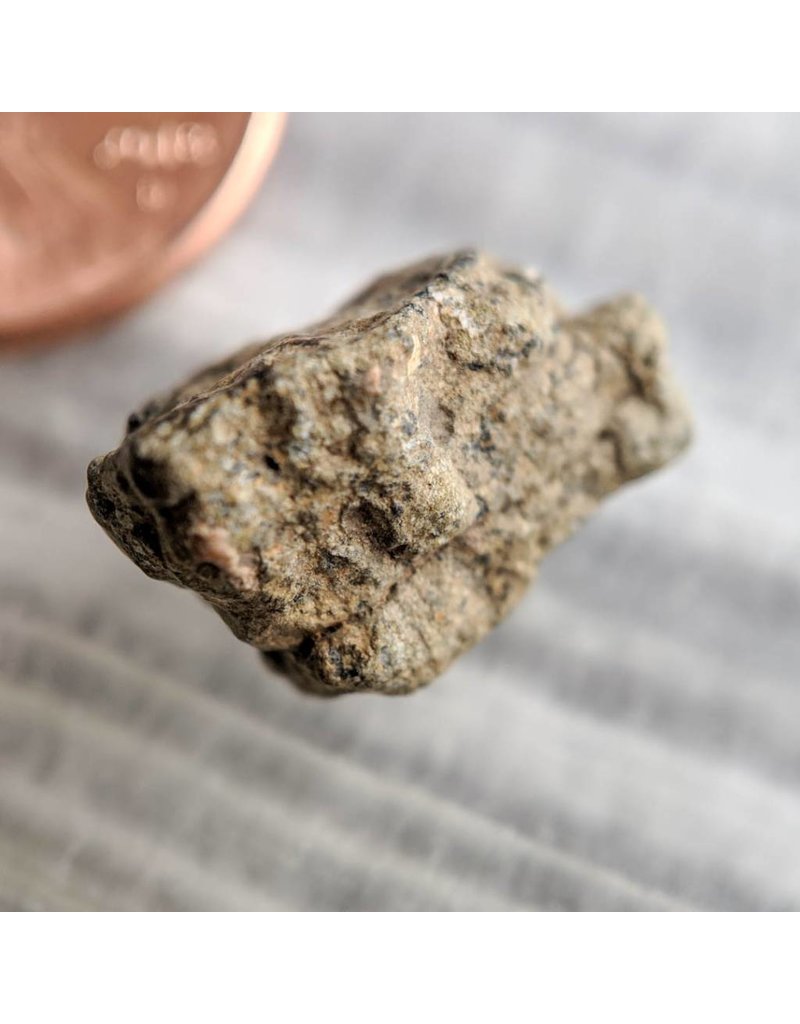 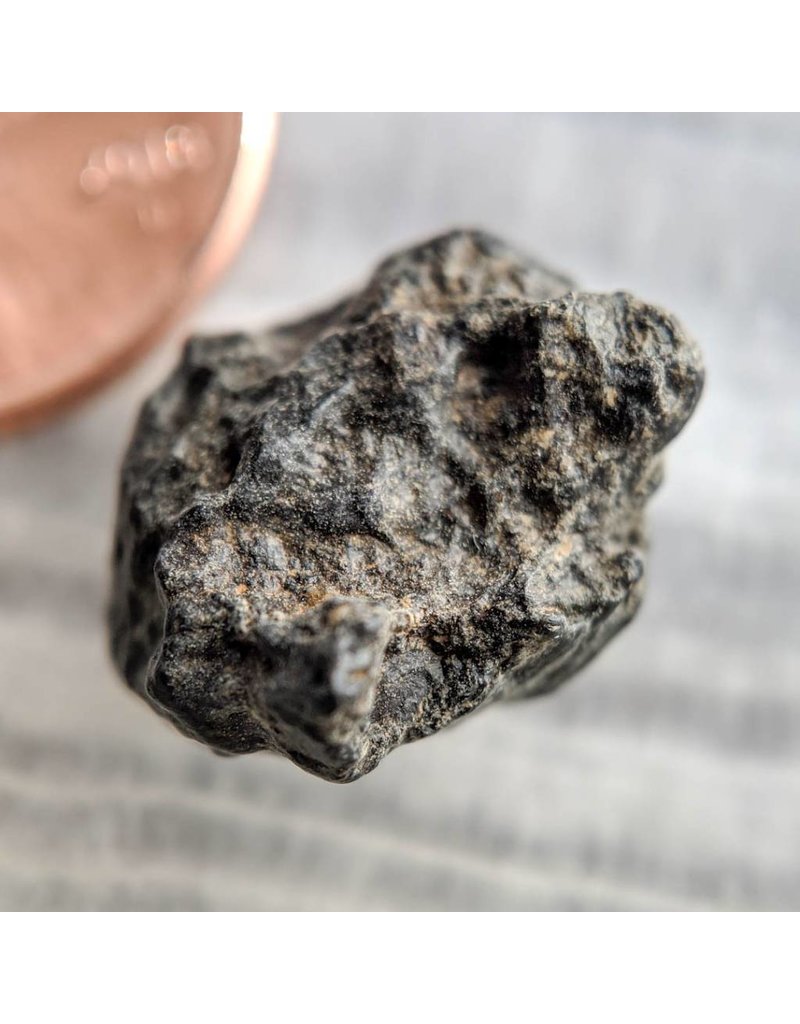 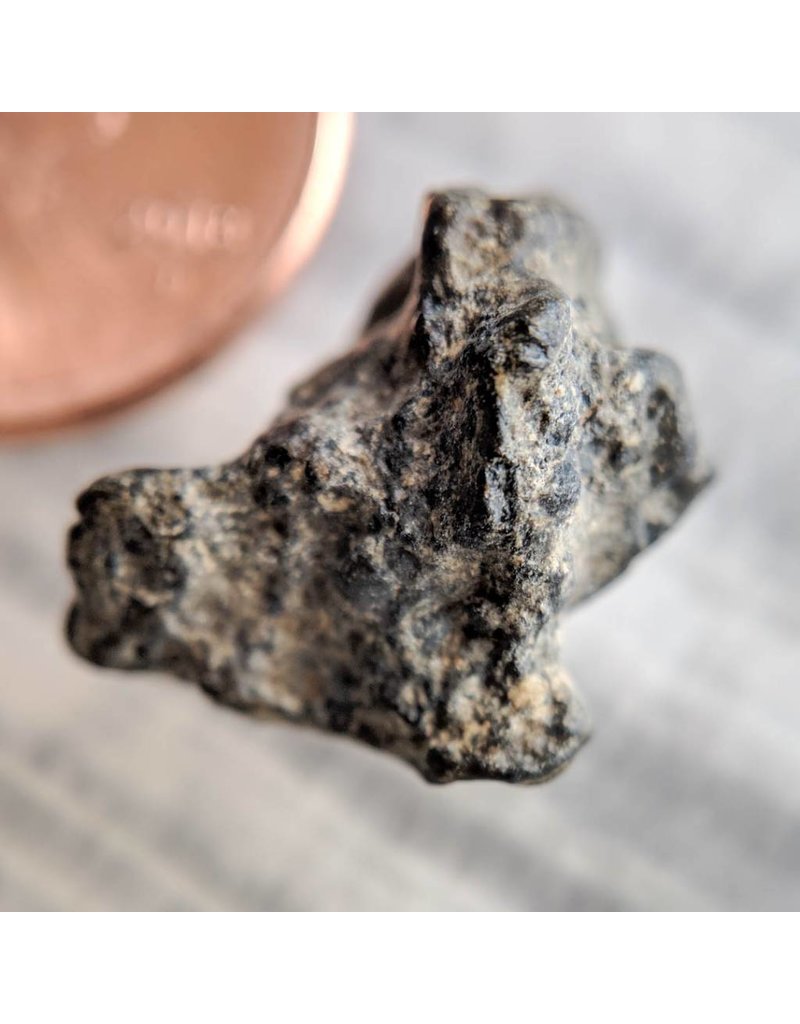 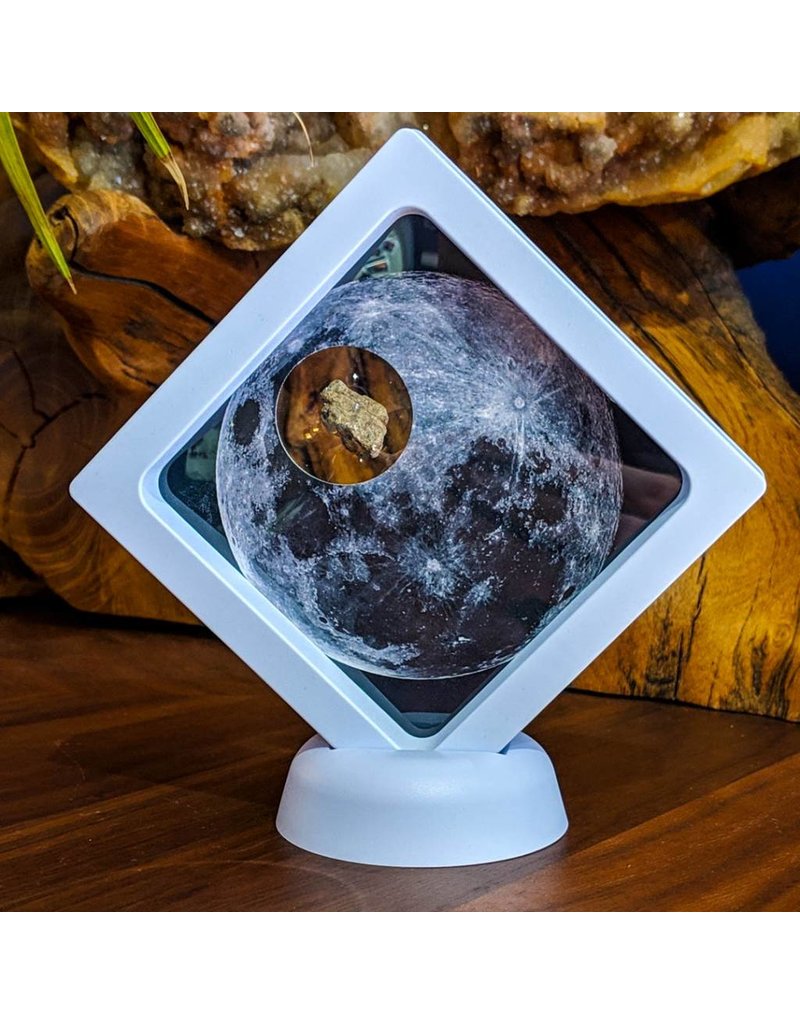 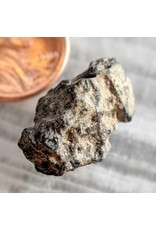 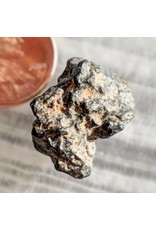 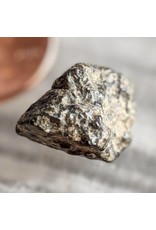 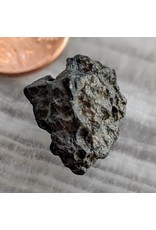 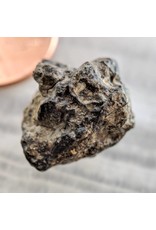 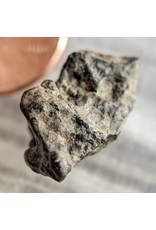 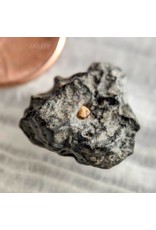 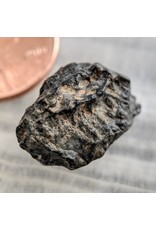 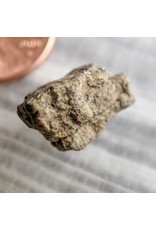 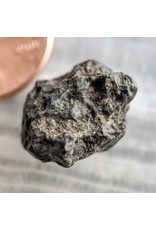 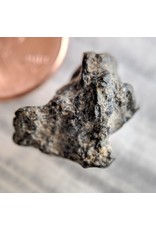 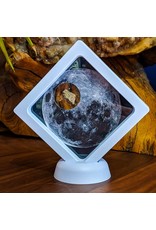 Yes. This is an actual piece of The Moon.

How did it get here? Lunar meteorites are lunar rocks that were ejected from the Moon by asteroid and comet impacts, which later fell to the Earth as meteorites. This meteorite fragment is a lunar feldspathic breccia. This means it is made up of regolith from The Moon's highlands (rather than the basaltic lowlands or mare), and possilbly from the far side of The Moon. The meteorite, named NWA 11788, eventually fell to Earth, and was found in Mali in 2017. This is a fragment of the original 10.4kg main mass.

Each fragment includes a display box and a Certificate of Authenticity. 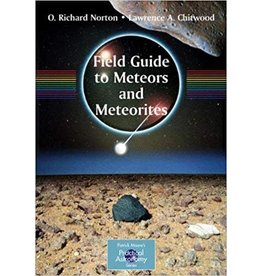 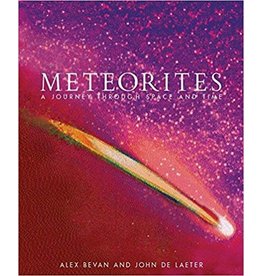 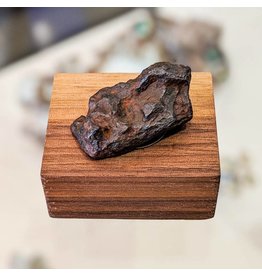 Fragments of the meteorite that created the over 1km diameter Meteor Crater in Arizona
Add to cart
Canyon Diablo Meteorite Arizona
$250.00 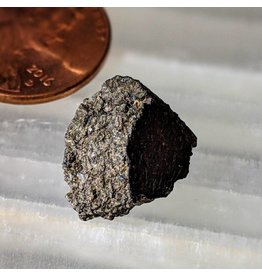 How in the Solar System did this get here?
Add to cart
Shergottite Martian Meteorite Morocco
$1,150.00
Please accept cookies to help us improve this website Is this OK? Yes No More on cookies »