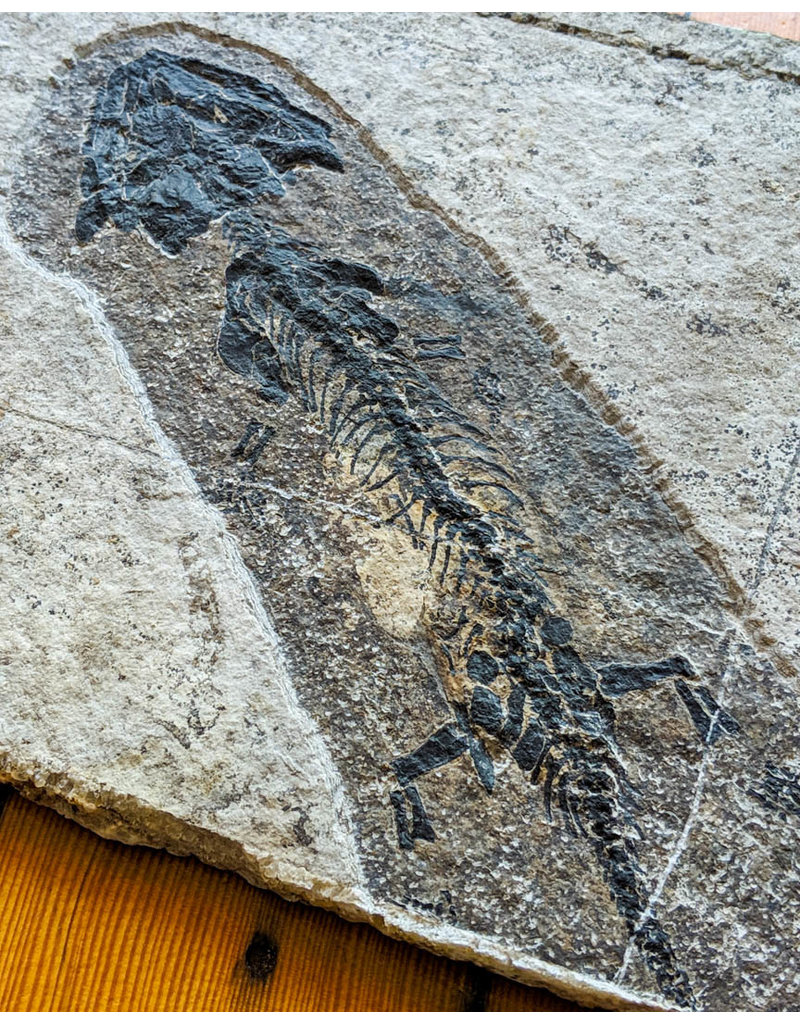 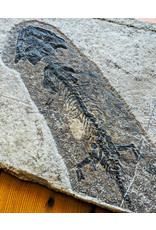 Discosauriscus pulcherrimus was a proto-reptile with wide jaws with sharp teeth, short limbs and a relatively long tail. They are more closely related to reptiles than amphibians, and probably laid their eggs on land (an amniote) rather than in water (an anamniote). It lived around 298 to 280 million years ago in what is now Czech Republic. They're described as having external gills, and some pits in their skulls probably contained ampullary electroreceptor sensory organs making Discosauriscus specialized for detecting weak bioelectric fields produced by other organisms. 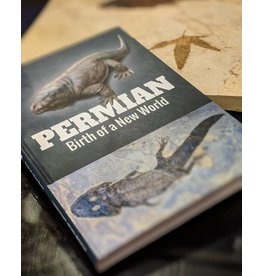 Amniote diversification!
Add to cart
Permian, Birth of a New World By Wachtler and Perner (New Signed Hardcover by Perner)
$100.00
Please accept cookies to help us improve this website Is this OK? Yes No More on cookies »