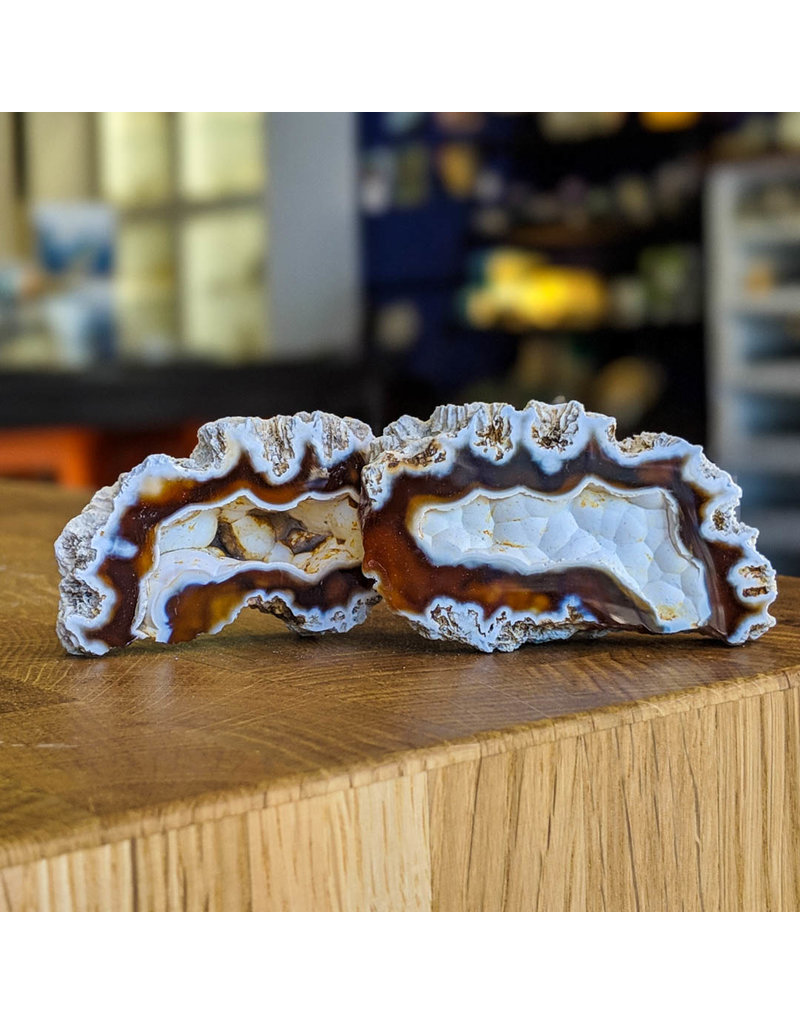 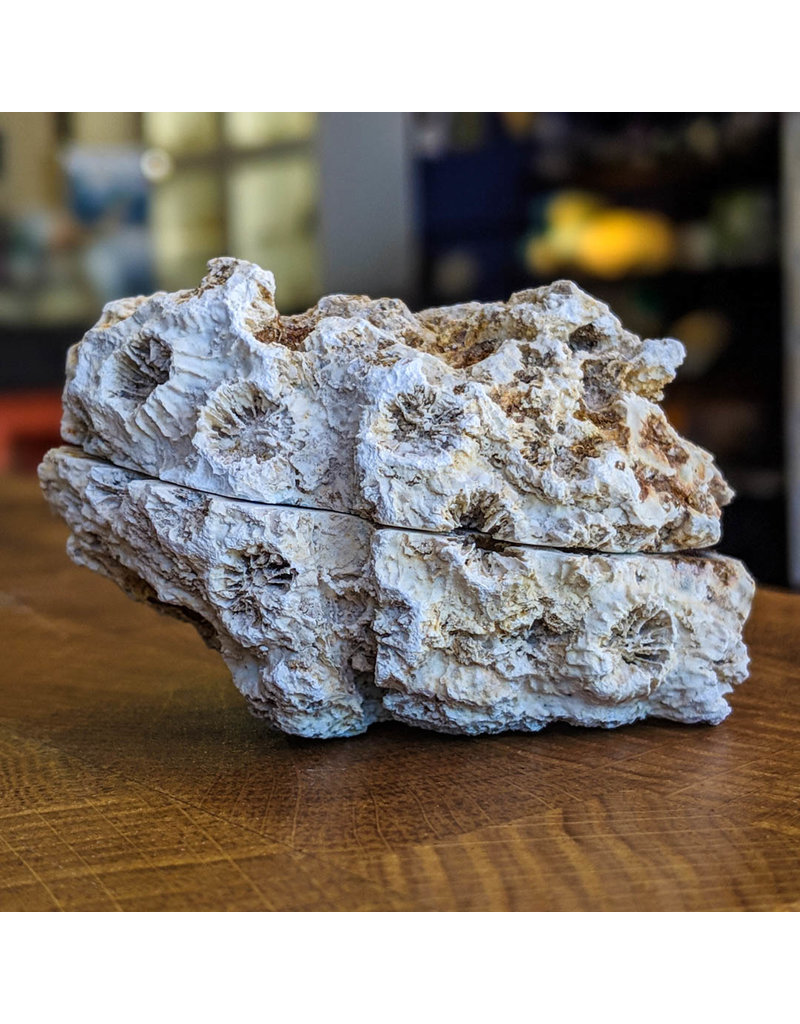 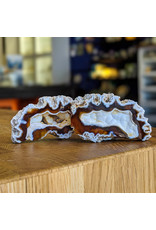 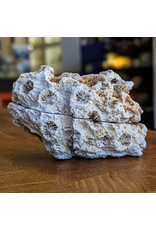 In 1979, Florida designated agatized coral as the state stone, and many locations for collecting these fossils are now closed. These coral fossils were found in Tampa Bay, FL before the closures, and were part of a private collection until recently.

Each coral is sliced in half to reveal the agate inside. The pair pictured weighs 71.5g and is 65x35x20mm, but we have more in various other sizes. Please choose your Size preference, and we'll pick the prettiest pair for you. 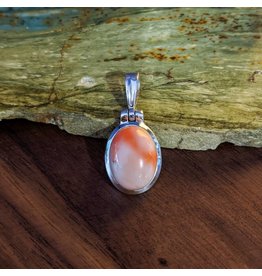 Pink coral pendant in sterling silver
Add to cart
Coral Pendant
$30.00
Please accept cookies to help us improve this website Is this OK? Yes No More on cookies »