A Crack in the Edge of the World Hardcover Book

Home / A Crack in the Edge of the World Hardcover Book 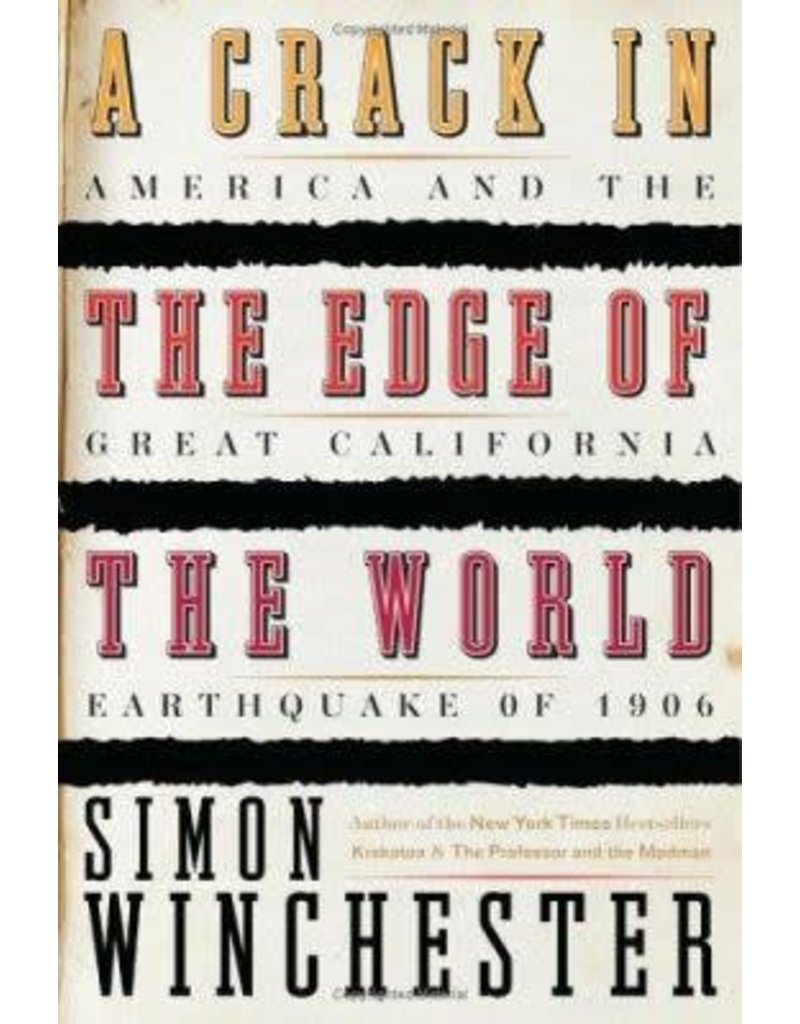 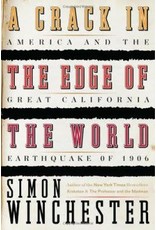 The intro from the sleeve, "In the early morning hours of April 18, 1906, San Francisco and a string of towns to its north-northwest and south-southeast were overcome by an enormous shaking that was compounded by the violent shocks of an earthquake, registering 8.25 on the Richter scale. Lasting little more than a minute, the earthquake wrecked 490 blocks, open gas mains, cut off electric power lines through the Bay Area, and effectively destroyed the Gold Rush capital that had stood there for a half century.

Perhaps more significant than the tremors and rumbling, which affected a swath of California more than 200 miles long, were the fires that took over the city for three days, leaving chaos and horror in their wake. The human tragedy included the deaths of upwards of 700 people, with more than 250,000 left homeless."

Simon Winchester combines storytelling and geology to discuss what he's learned about the 1906 San Francisco earthquake. 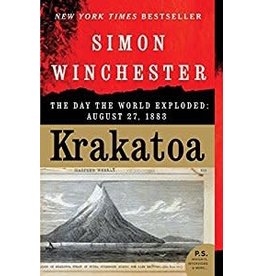 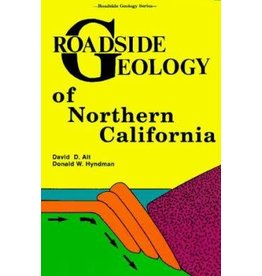 One of the best guides to California geology
Roadside Geology of Northern California Paperback Book
$9.00 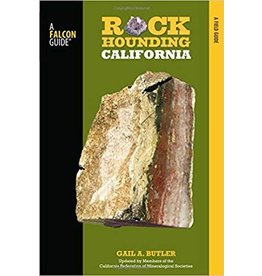 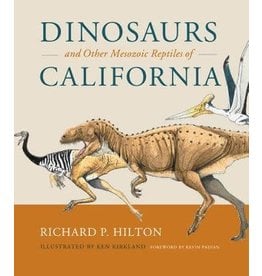